What can one learn from this?

As one person remarked to me: “When one wants to win and keep a socialist revolution one has to bring guillotines.”
Socialist movements who come into power must neutralize their biggest local enemies. They need to build their own defenses. They can not rely on those institutions, like the military and police, they inherit from previous regimes.
Such movements must never rely on U.S. affiliated organizations like the OAS or on military and police personal that had come under U.S. indoctrination.
A movement needs a public voice. It must build its own media locally and internationally.
Hugo Chavez knew this all this. As soon as he won the presidential election in Venezuela he built the necessary forces to defend the state. It is the only reason why his successor Nicolás Maduro defeated the coup attempt against him and is still in power. 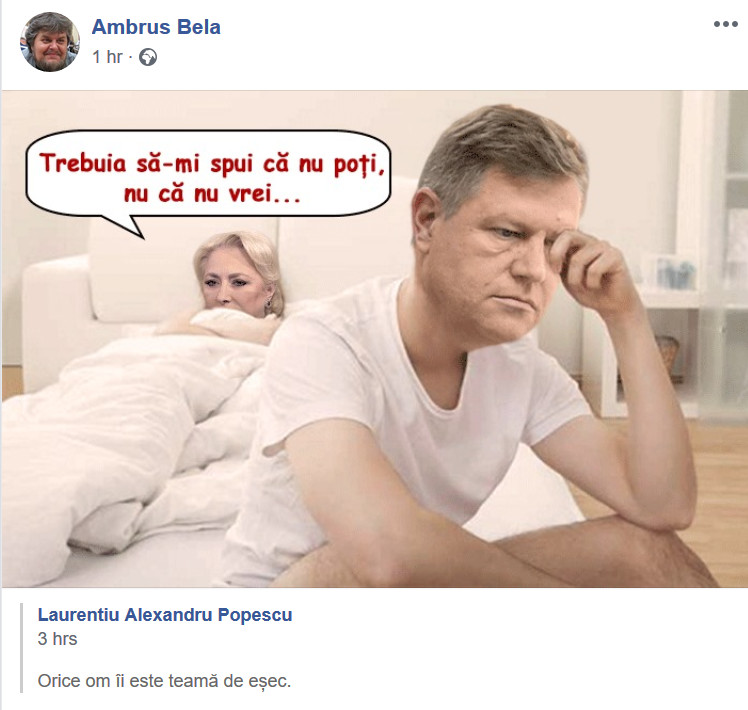 This entry was posted in Uncategorized. Bookmark the permalink.

This site uses Akismet to reduce spam. Learn how your comment data is processed.